WHAT IS A THERMAL BRIDGE? Thermal bridges are points or surfaces of the envelope where strong changes in heat flow from the interior to the external environment are observed.

Thermal bridges are points or surfaces of the envelope where strong changes in heat flow from the interior to the external environment are observed.

These are the points where structural elements show significant thermal losses compared to other surfaces due to their reduced thermal resistance. 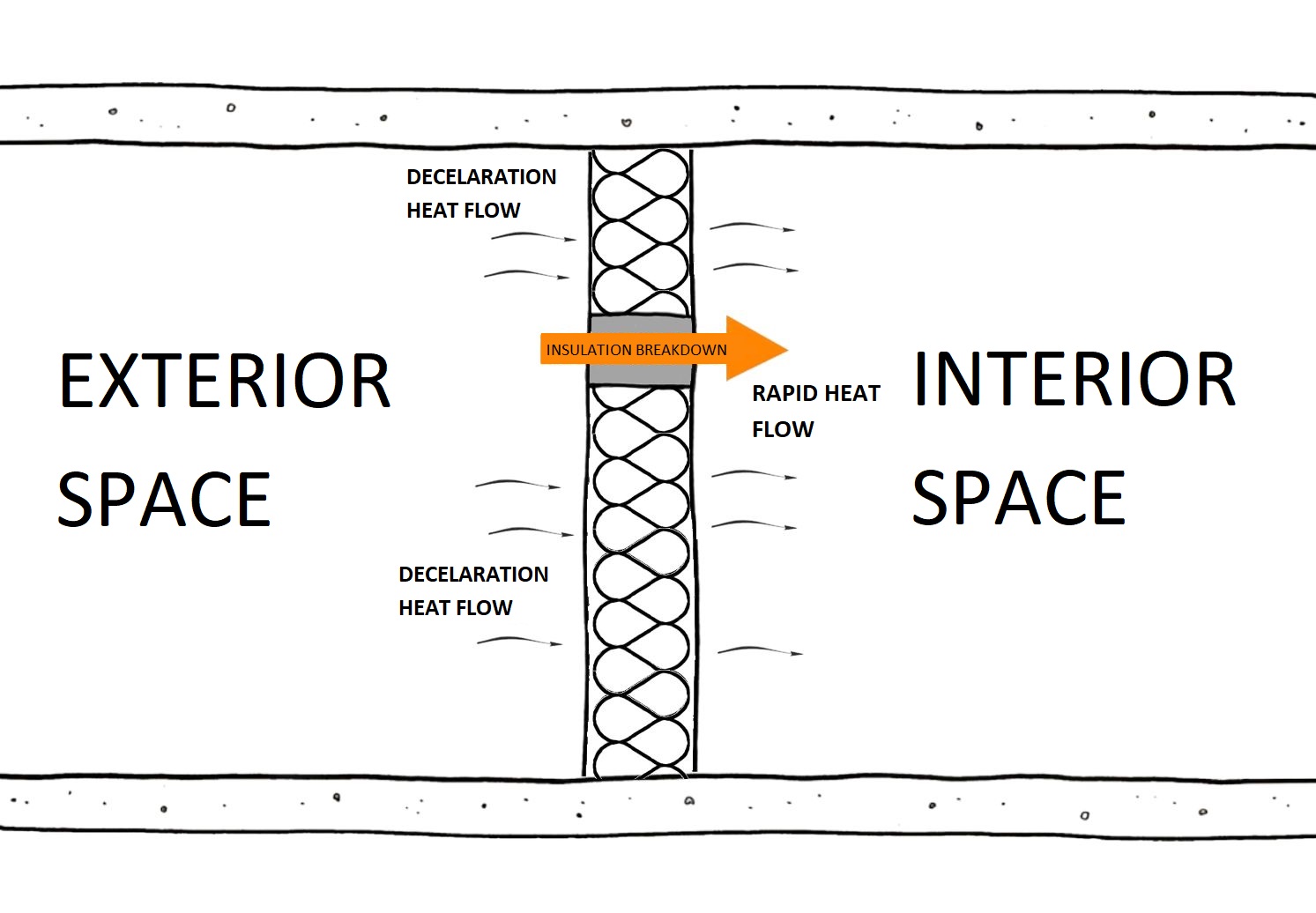 This is due either to the discontinuity of the thermal insulation layer, or to the differentiation of the material along the length of the structural element, or to the change in the geometry of the cross-section. 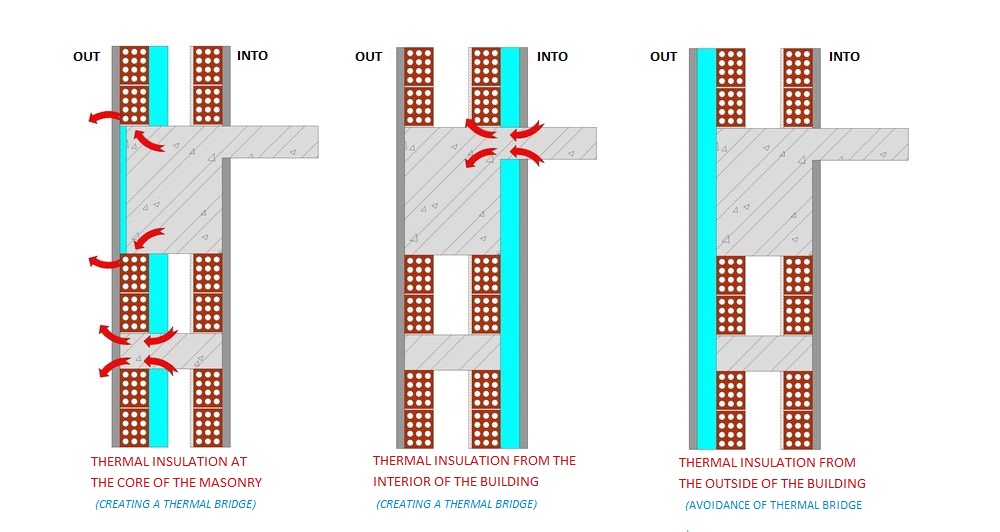 From the floor plan of a building, potential vertical thermal bridges can be identified at external corners of the design, at internal corners and at the joints of building elements (concrete with concrete masonry). 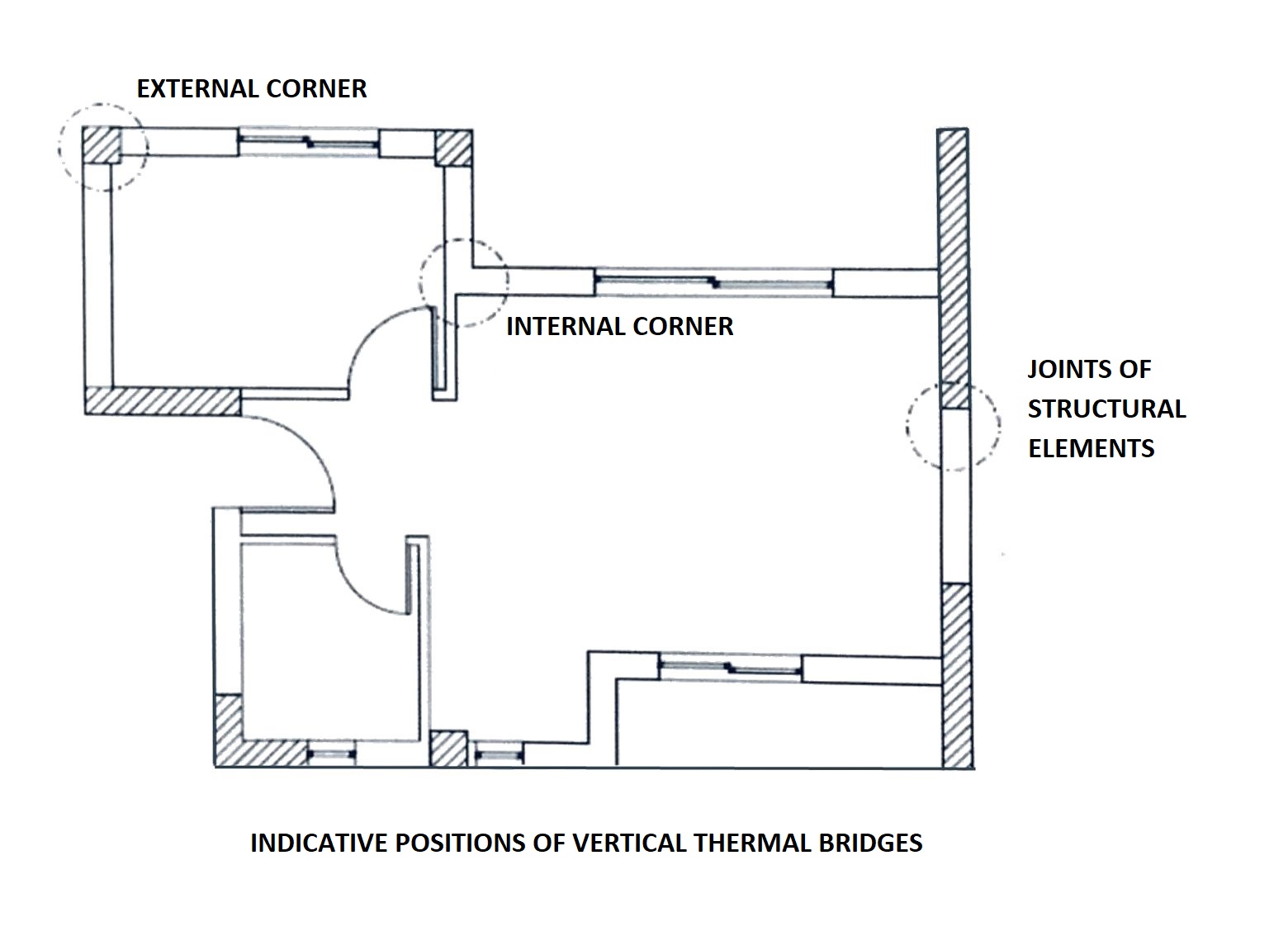 Lastly, thermal bridges are observed in the frame areas (both in the frame and in the top and bottom of the frame) and have the same length as the dimensions of the openings.